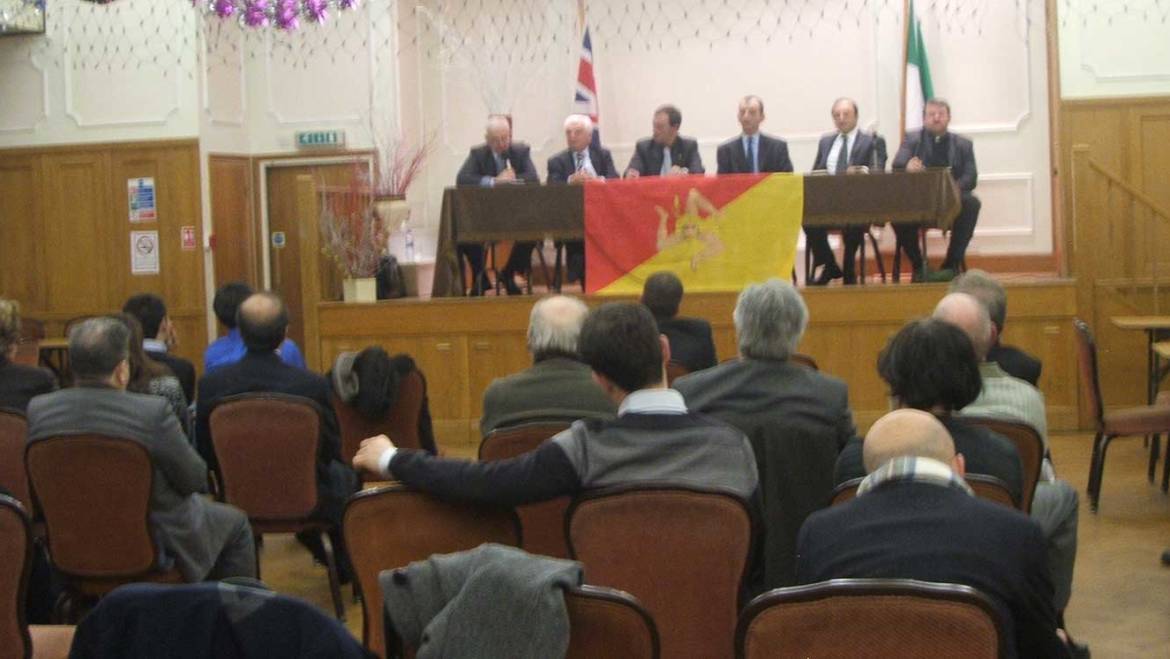 Sicilia In Europa Porta A Londra

Last April 19th, at the Peppe Restaurant in Kingston (London), the event “Sicily in Europe” was held, organized by “Sicily in Europe”, an association that has been working for over 10 years, presided over by Vincenzo Nicosia.
Sicilian regional cuisine and tradition by treating the various types of pizza and the regional street food, in particular, that of the province of Palermo.

On this occasion, the association is known as Sicilian exponents, protagonists of the regional cuisine.
Antonino Buffa, called “Nino u Ballerinu”, has also gained international recognition, being a guest on many television programs abroad.
A large audience, over 300 people, liked the classic pizza, the Palermo and the Bagheria sfincione, arancine meat, bread with bread and bread.

The President Nicosia and his deputy Parisi, on the sidelines of the evening, said they were “very satisfied” given the “great interest shown by the local public who, with great curiosity, as well as taste the dishes prepared, asked many questions about the ingredients and information on the history and preparation of dishes “.
“To collaborate in the excellent success of the evening, the entrepreneur – very well known in London – Vincenzo Zaccarini who, underlines President Nicosia, who also wanted the coordinator regional association for Sicily, Vincenzo Di Salvo. 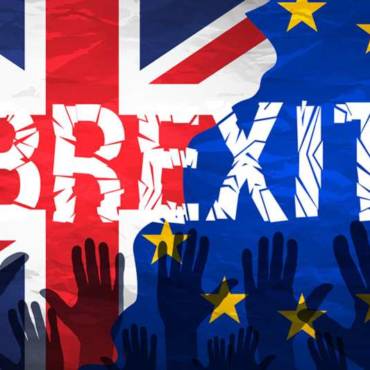 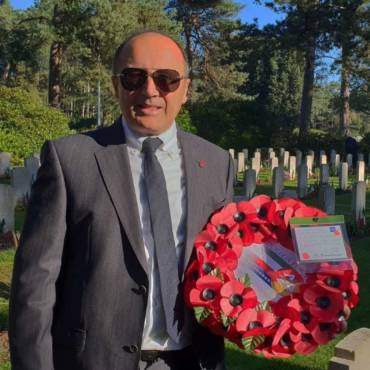